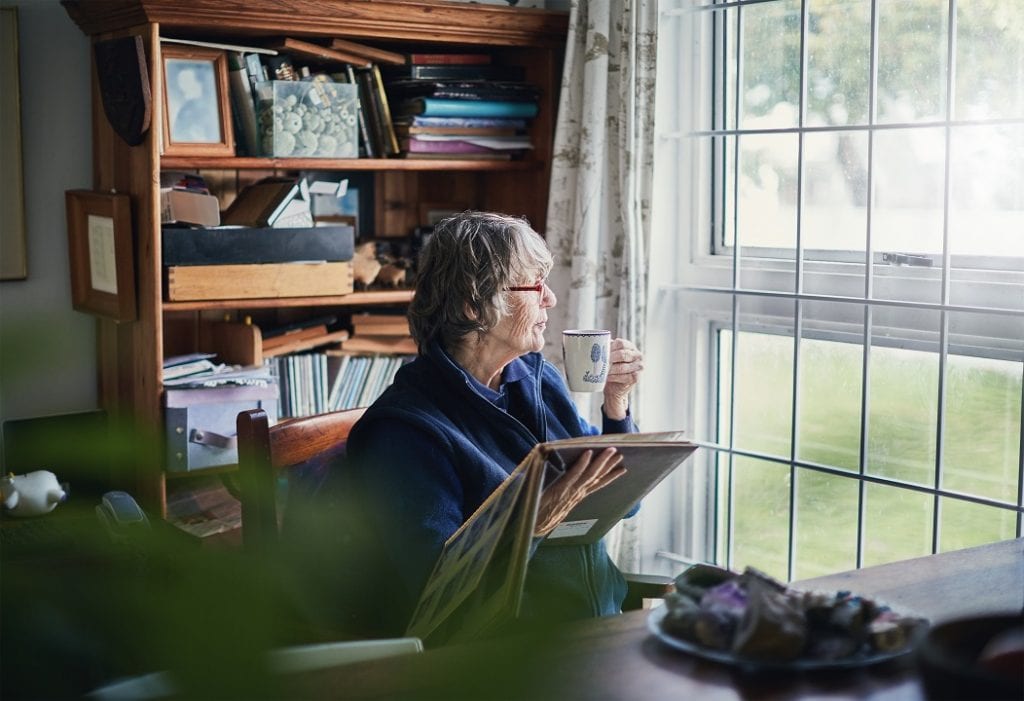 Aducanumab, made by Biogen and sold as Aduhelm, is one of several antibodies being developed to attack the amyloid protein. In June 2021, the US Food and Drug administration (FDA) gave accelerated approval to aducanumab on the basis of its benefit on an intermediate outcome, mainly the reduction of amyloid in the brains of people with Alzheimer’s disease.

Great controversy followed. The FDA expert advisory committee almost unanimously rejected approval being given. Major hospitals in the US decided not to prescribe aducanumab. The FDA ordered an internal review of their approval process. The European Medicine Agency ruled against giving approval.

In March 2022 an independent analysis by Ross et al. published found there was no cost benefit from using this medication. On 7th April 2022, the US Centers for Medicare and Medicaid Services (CMS) confirmed that it will not approve subsidisation for medications targeting surrogate endpoints; they will only cover anti-amyloid antibody treatments in the context of clinical trials with strict conditions.

This has occurred against a background of the side effects and costs of aducanumab. The most notable side effects are brain oedema and microhaemorrhages which affected about 30% of trial participants. These generally were mild and resolved without ceasing the medication but not always.

Aducanumab is not cheap. It is given by monthly intravenous infusions for a year. The adverse publicity and controversy led Biogen to halve the cost.

Aducanumab is one of several antibody studies underway. Both gantenerumab (Roche) and lecanemab (Biogen/Eisai) are expected to have Phase 3 data this year, with donanemab (Lilly) not far behind.

What to make of all this?

First, it is encouraging that big Pharma is investing heavily in finding a disease modifying treatment.

Secondly, despite the uncertainty of how beneficial aducanumab is, there is a strong signal of positive changes in the brain.

Questions remain about what is the best dose, to balance benefit over side effects, and which is the optimal antibody from those under development. It may be that more than one drug for Alzheimer’s will be required; combination therapy is common in many other diseases such as cancer, heart failure and Crohn’s disease

Meanwhile, there are positive steps you can take 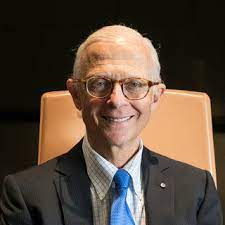 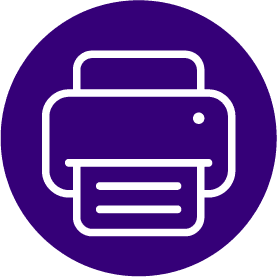 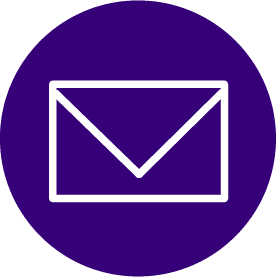 Hello. How can we help you?